This is preceded by a buffet lunch at 12.30pm and is a good opportunity to meet and talk to others interested in the breed.

The AGM will then be followed by a seminar covering the topics of silvers and ticking and Shorthaired Somalis compared with Longhaired Somalis.

All members welcome but it would be helpful to inform the secretary, Di Taylor if you would like lunch or to bring a guest. 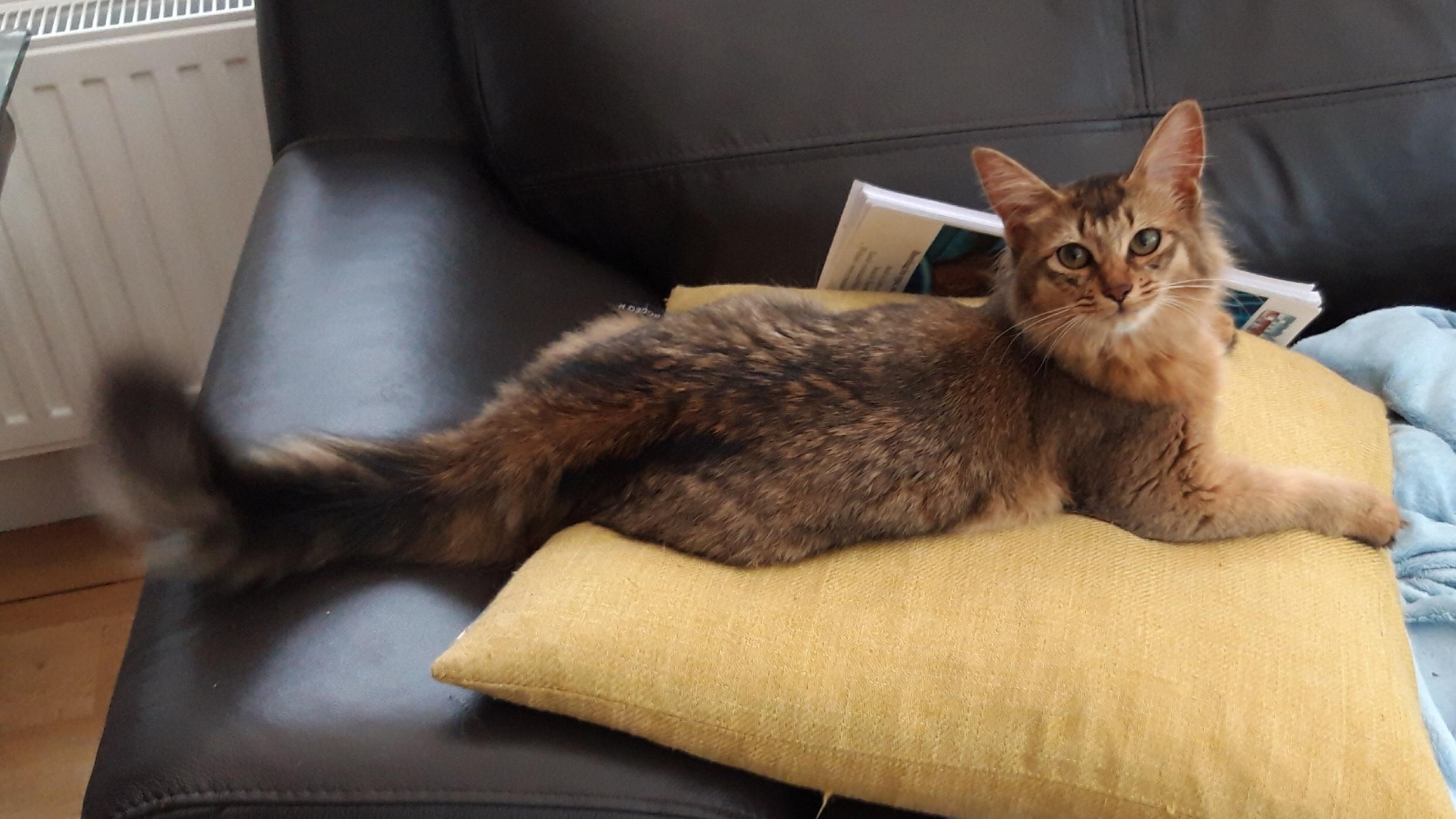 Congratulations to the following:

Somali succes at the Abyssinian Show 8/06/19 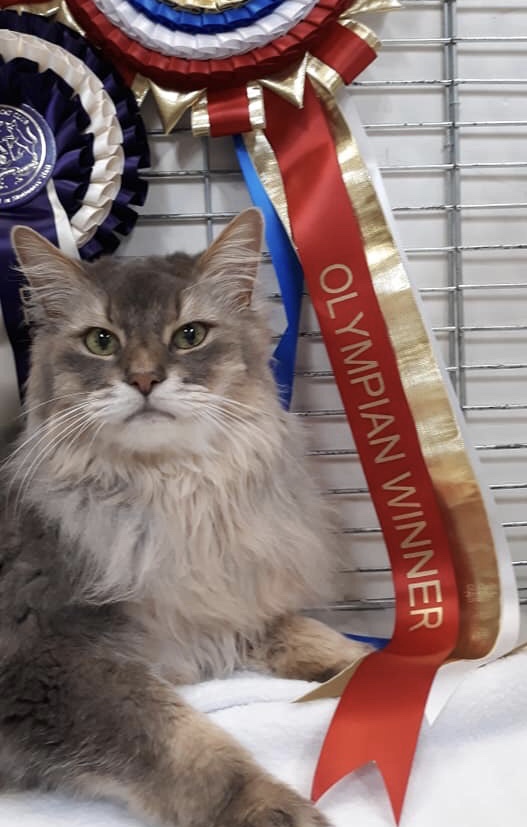 Congratulations to all seven Somalis attending the Abyssinian show. Their results are as follows: ADULTS

KITTEN Tajura Aramis, owned by Wayne Baxter and bred by Barbara Pointing, won a first and Best of Breed and Best Somali Kitten 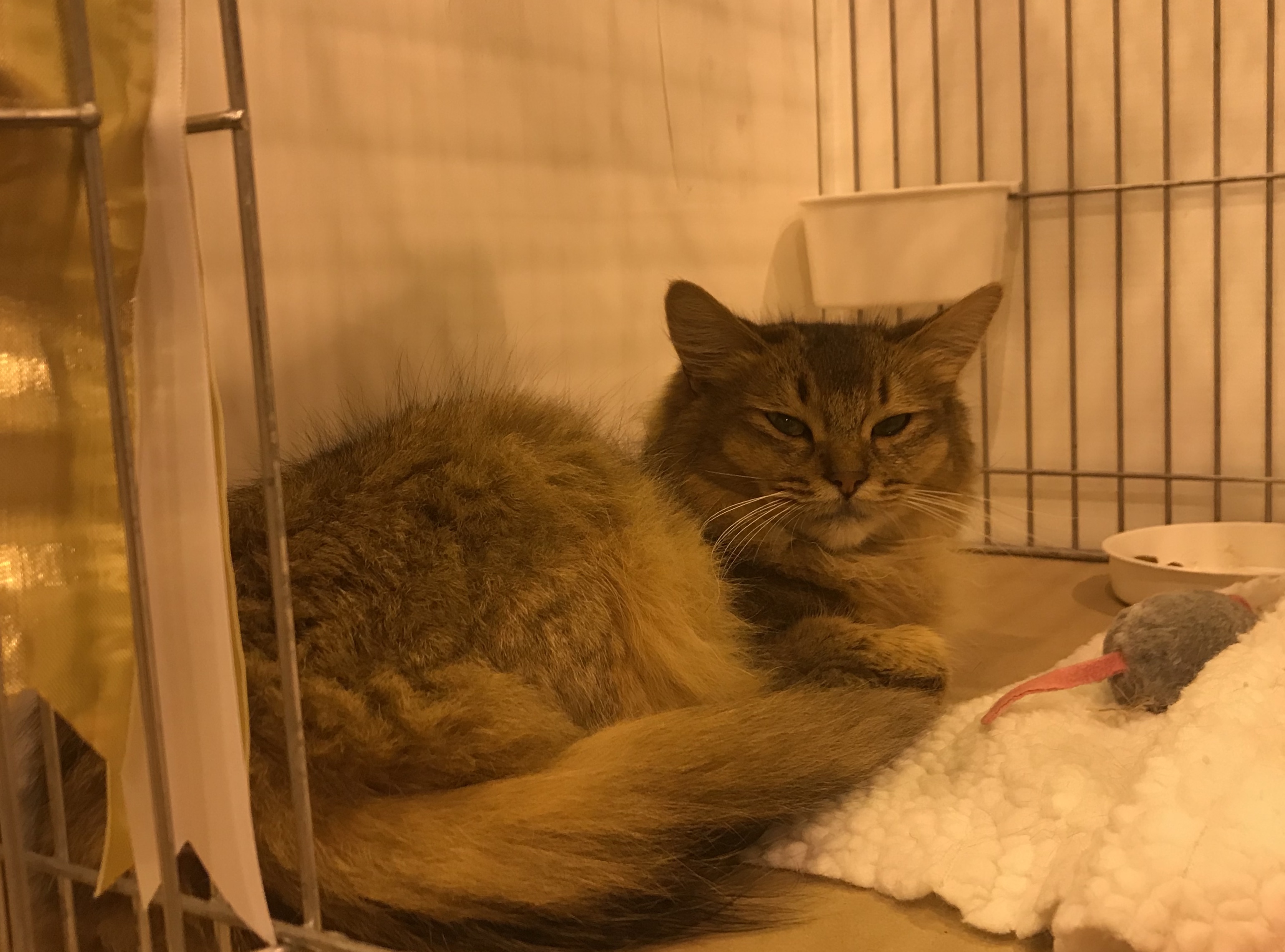 Somali results from the Surrey & Sussex show and the Kernow show, with a Best of Variety SLH Kitten win 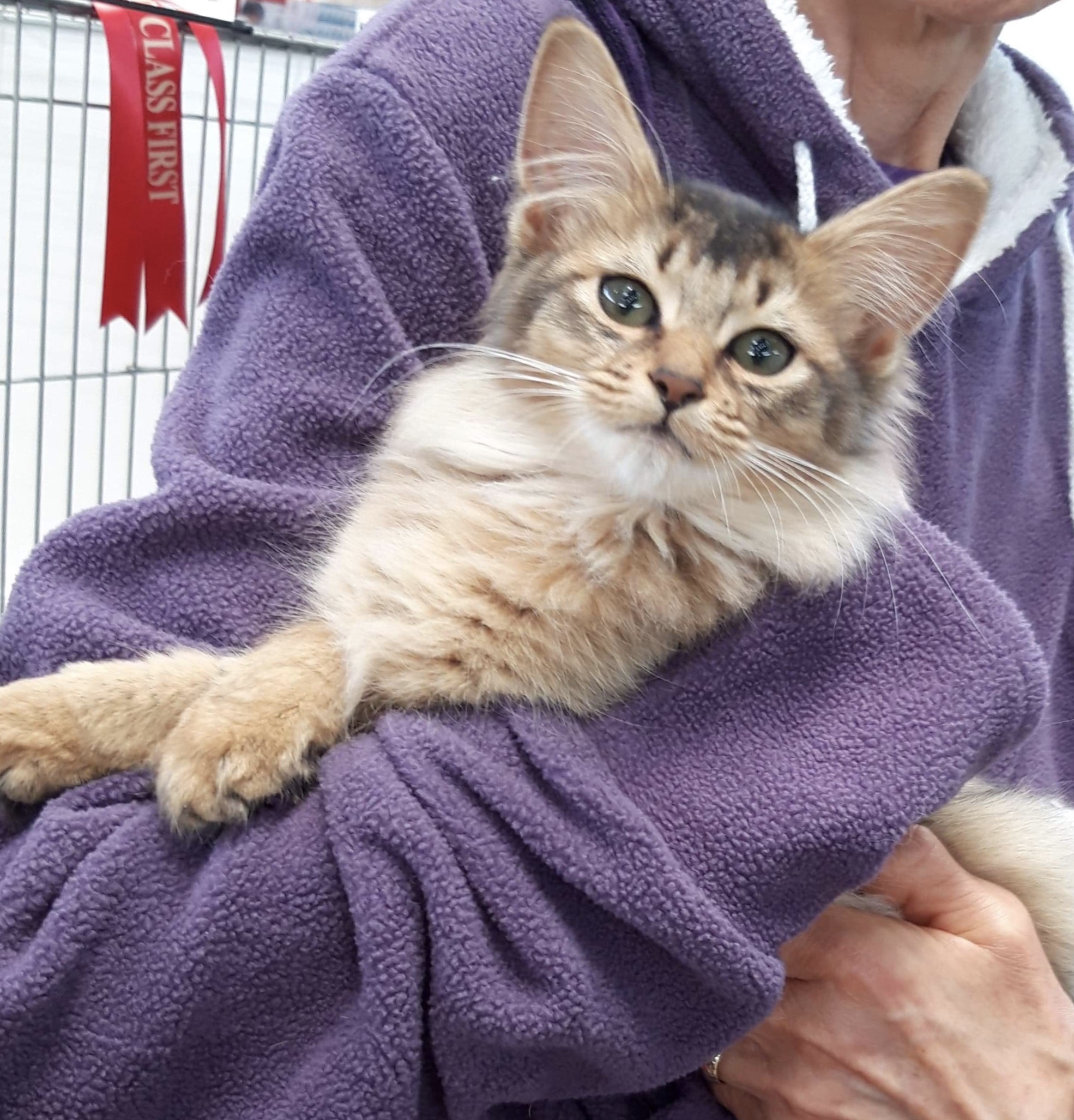 A first for the Somali Show - Shorthair Somali Best in Show!!!! 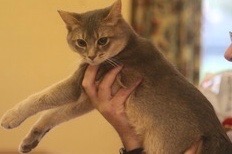 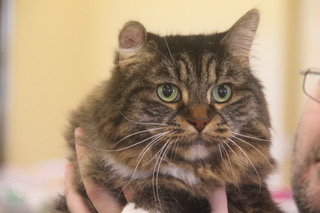 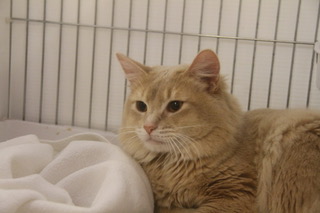 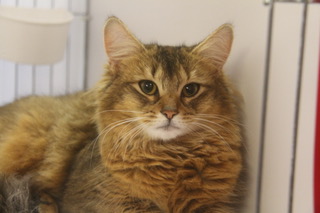 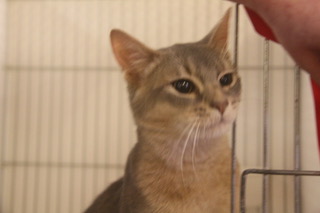 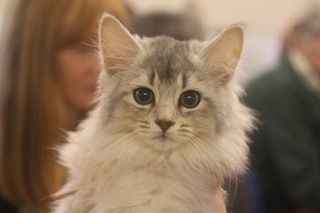 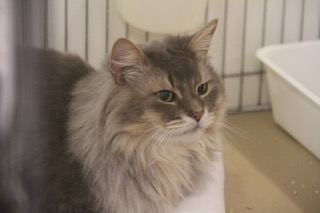 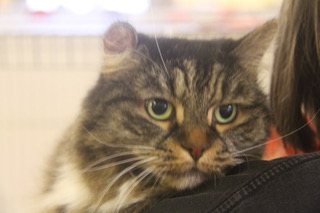 Congratulations to the following Somalis on their success at the Coventry & Leicester show, 23 February 2019: 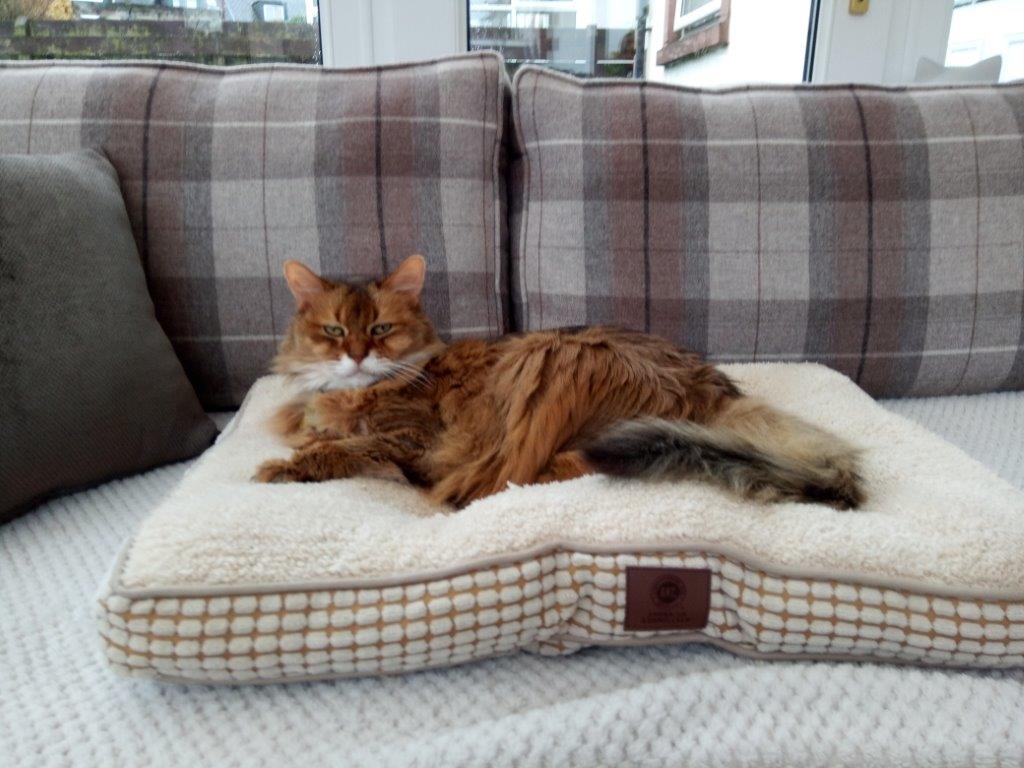 Max is looking for his forever home. Please see the Welfare & Rescue page for details

Congratulations on the following successes:

Congratulations to Sasaatn Stardust Toffifee (owned and bred by Linzey Friend) who won Champion certicates and Best of Breed at both the Capital Longhair Show & the Eastern Longhair & SLH on 5th January 2019, gaining her Champion title.

The Somali Cat Championship Show is to be held on March 16th 2019 at Wythall Park Hall, Birmingham.

Full details are on the Somali Cat Club Show page, along with the schedule, entry form and prefix pairs/sponsorship form.

The Somali Cat Club Committee would like to wish everyone a happy new year for 2019. We hope it's a good year for all and your cats!

Results for Somalis at the Maidstone & Medway - Best of Variety SLH Neuter win! 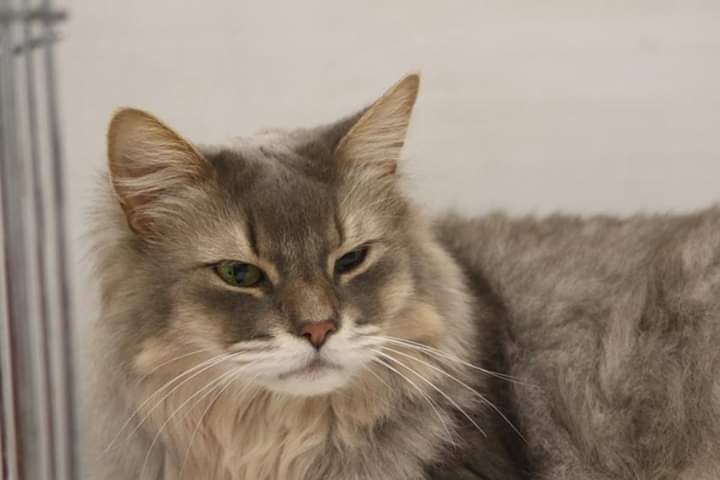 Congratulations also go to the following: 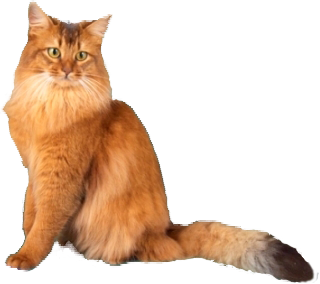